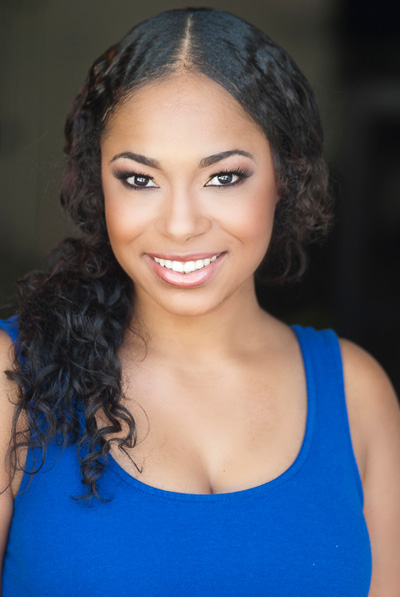 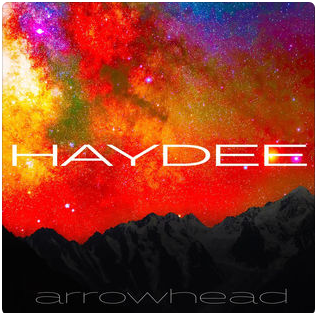 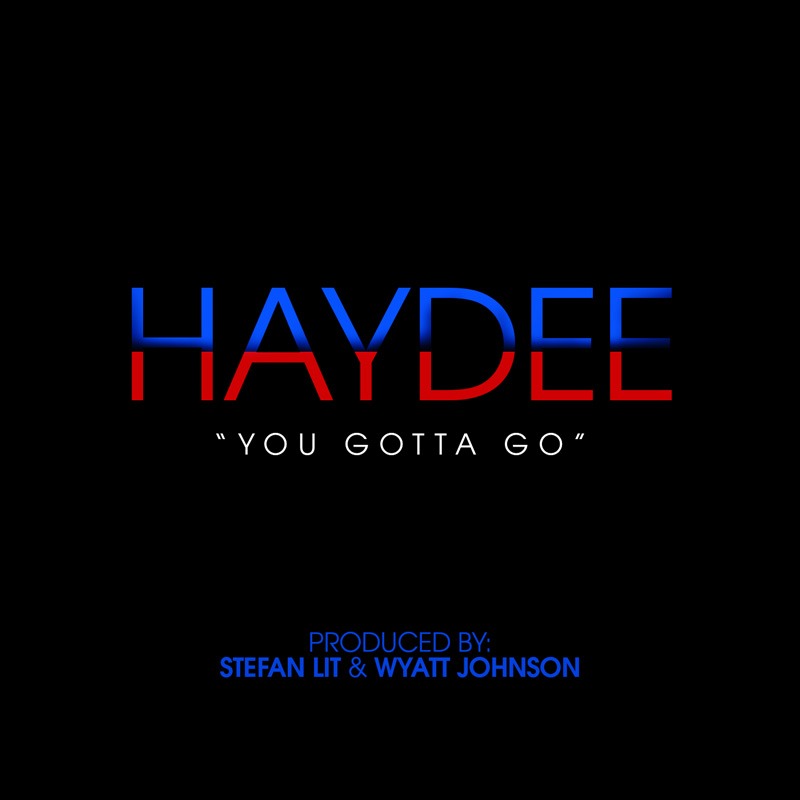 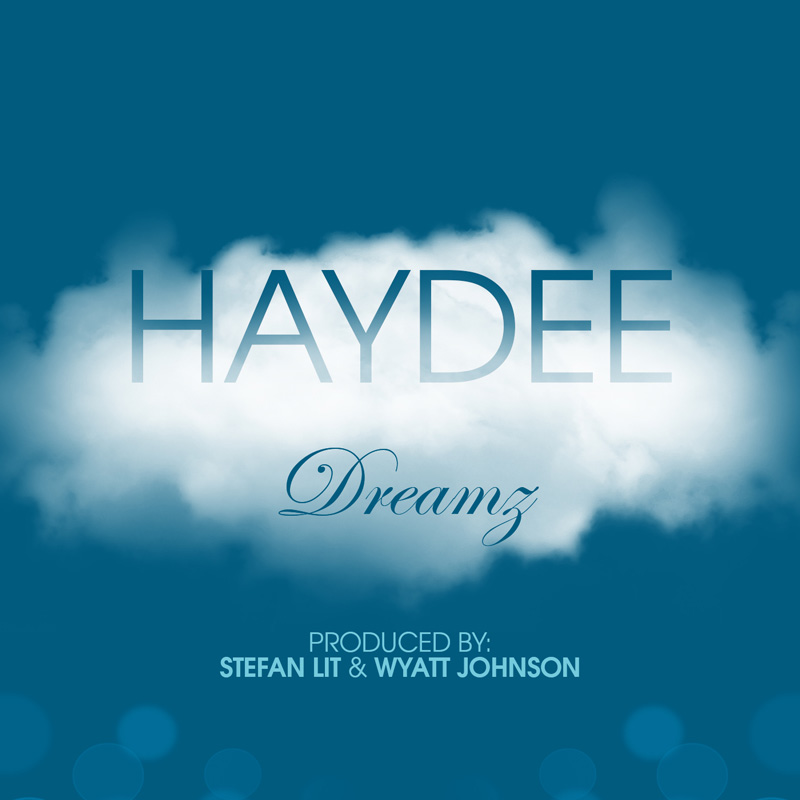 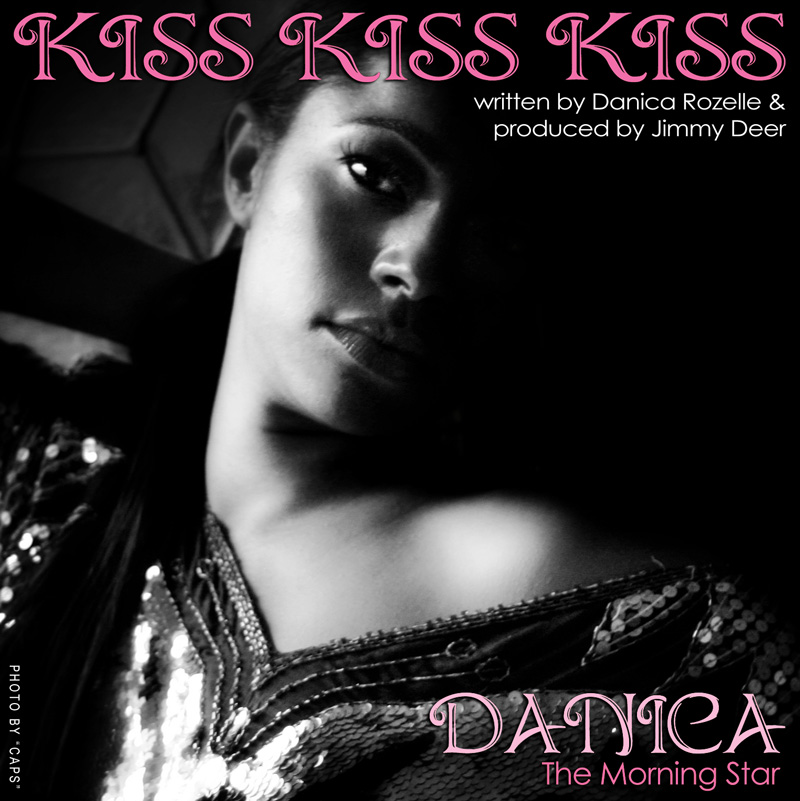 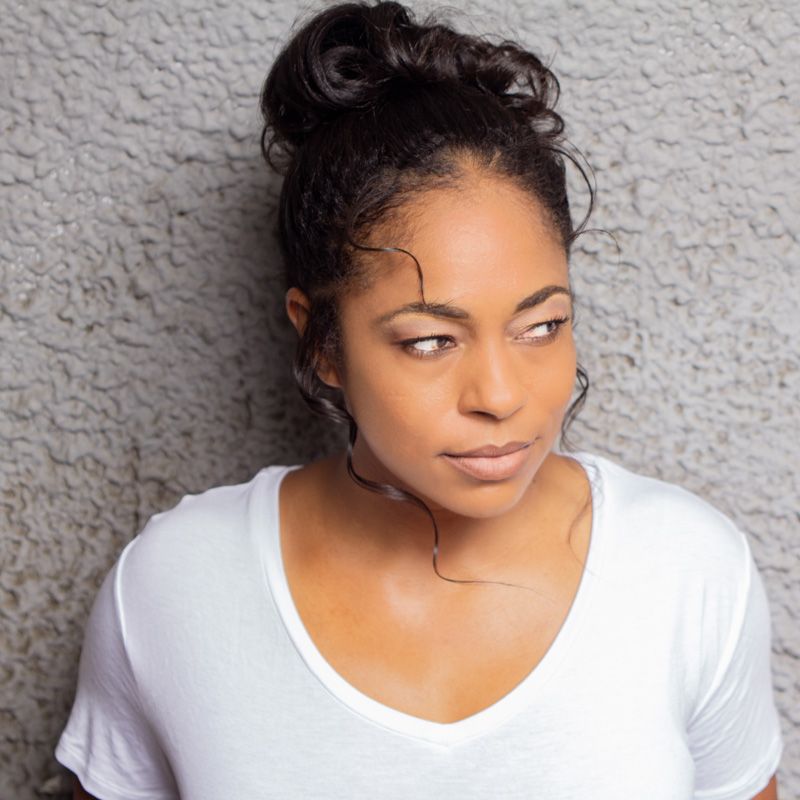 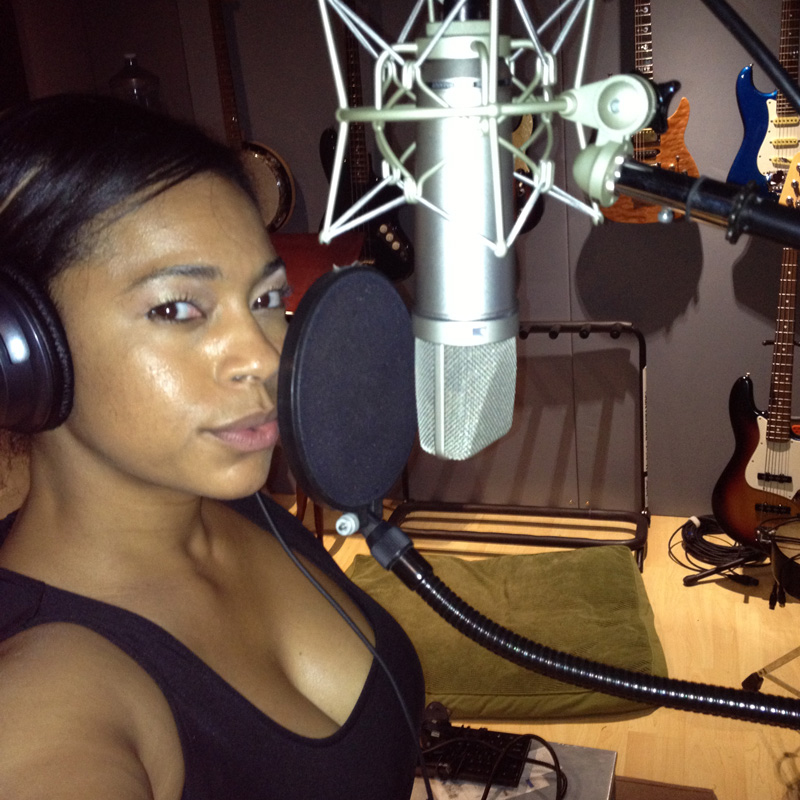 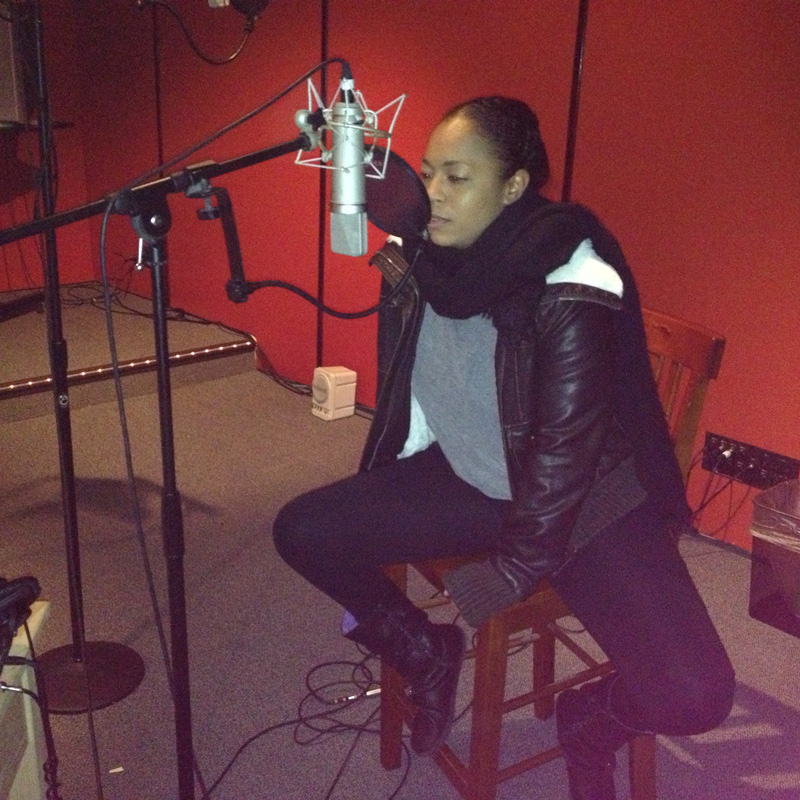 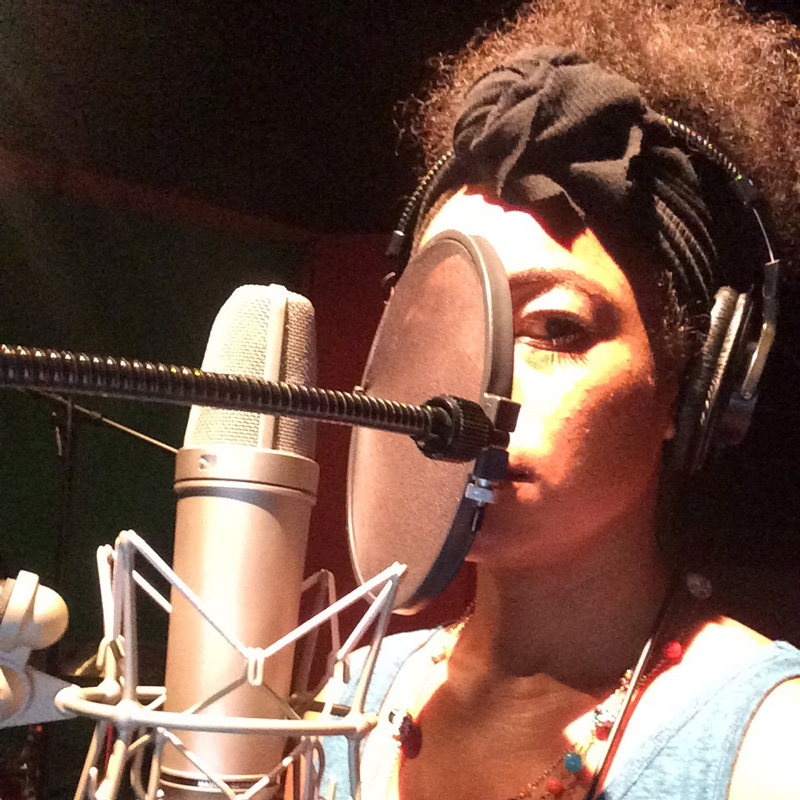 Born and raised in the heart of Hollywood, California, this singer/songwriter was destined to become a star! However, this seasoned songstress’ success didn’t occur without a roller coaster of  life occurrences along the way. Who knew a real life sequence of events would be a contributing factor in helping the star blossom into who she is and who she is predestined to become?

Danica Rozelle received her first placement on the 2007 movie Walk Hard: The Dewey Cox Story with a song called “You Make Me So Hard.”  Danica’s winning streak has continued and as a result, she has scored multiple placements on the silver screen and notable television networks including ABC, FOX, CW, Showtime, & Columbia Pictures.

Danica has an impressive & diverse vocal ability that ranges from Pop, EDM, and R&B to Jazz, and Rap.

For years, Danica has been a respected contender and holds an extraordinary resume that includes working with mega stars like Aloe Blacc, Ol’ Dirty Bastard, Tha Alkaholkis, Mack 10, and many more. Meeting respected jazz legends such as Ella Fitzgerald and Sarah Vaughn, were enough to plant seeds early and as a result, a profound, well rounded musical infrastructure began to grow. It hasn’t stopped there!

Danica is currently doing voice over work for the Calm Islands newest product, Badanamu, making learning for children a playful adventure full of love and discovery via games, song(s), and characters. Danica’s vocal assistance has led to hundreds of millions of views on social media for the Badanamu project and is currently in the running for Grammy consideration.

Despite her experience, seasoning, and an influx of music genres, this feels like only the beginning for her. This artist, singer, and songwriter is worth keeping an eye on.

Whether it’s serving as a recording artist, a songwriter, a hook specialist, voice over artist, or creating a perfect theme song for television or film, Danica remains multifaceted and ever evolving! Stay tuned!